The Council of the European Union – often referred to as the Council of Ministers, or simply the Council – forms one part of the legislature and the budgetary authority of the Union. The Council and European Parliament together adopt much of the EU’s legislation and the Union’s annual budget, on the basis of proposals put forward by the executive, the European Commission. The Council also takes decisions on specific areas of EU action, in particular in Common Foreign and Security Policy (CFSP), where it seeks to coordinate Member States’ positions, and concludes – subject to the consent of the Parliament – international agreements, usually negotiated by the Commission on the basis of a mandate from the Council.

The Council of the EU is distinct from the European Council, which is now a separate institution made up of the Heads of State or Government of the Member States. The European Council is responsible for defining the general political directions and priorities for the Union, but does not have formal legislative functions. 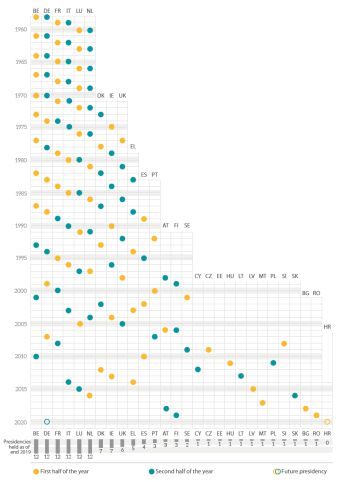 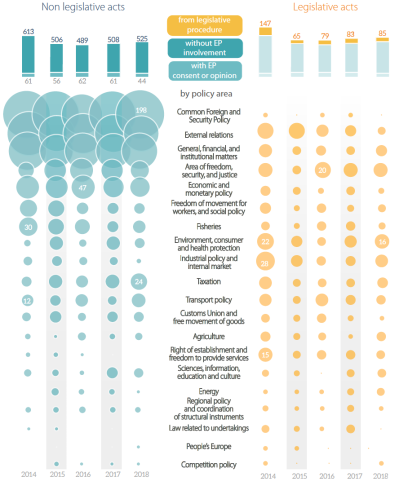 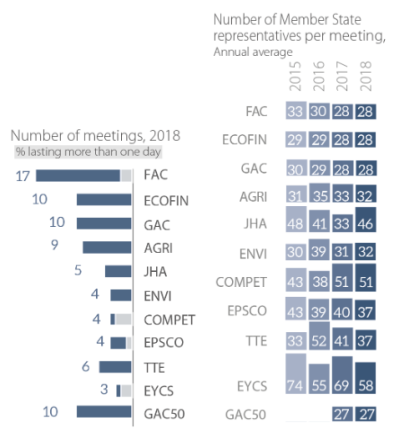