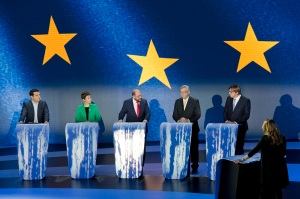 Originally, the nomination of the President of the European Commission was firmly in the hands of national governments, with the influence of the European Parliament (EP) initially non-existent and later only limited. However, inspired by the changes introduced by the Lisbon Treaty, in the run-up to the 2014 European elections, the Parliament announced that ‘this time, it’s different’: by voting in European elections, European citizens would not only elect the Parliament itself, but also have a say over who would head the EU executive – the European Commission. What became known as the ‘Spitzenkandidaten process’ is a procedure whereby European political parties, ahead of European elections, appoint lead candidates for the role of Commission President, with the presidency of the Commission then going to the candidate of the political party capable of marshalling sufficient parliamentary support.

Establishing a direct link between EP elections and the Commission President is intended to increase the legitimacy of the Commission and the EU as a whole, foster transparency in the nomination process and encourage increased turnout in EP elections. However, the procedure has not been without its critics, who have raised concerns about both its legal and political implications. The Parliament remains firmly committed to repeating the process in 2019 and, with EP elections now only months away, attention is shifting to the European political parties. Which parties will nominate lead candidates and when, and who will be their nominees?

Read the complete briefing on ‘Election of the President of the European Commission: Understanding the Spitzenkandidaten process‘ in the Think Tank pages of the European Parliament. 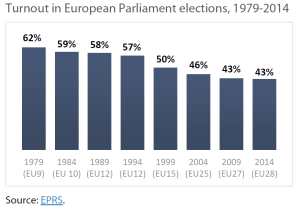