Migration and resettlement of refugees will obviously remain a priority for the EU in 2017.

See our best visuals from 2016

or consult our animated infographic on Migration 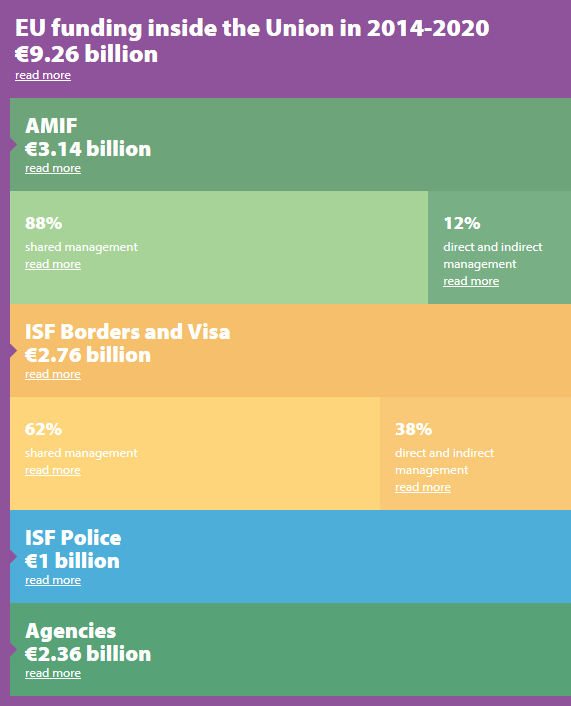