Today the European Parliament plenary in Strasbourg voted in favour of the EU ratifying the Paris Agreement on climate change that was agreed at COP 21 in December last year. The Paris Agreement is the first-ever climate treaty that requires action from all countries, not just the developed nations. It is the outcome of a long and arduous negotiation process in which the EU played a leading role.

The ambitious outcome, which includes a commitment to making efforts to limit global warming to 1.5 degrees Celsius, is in line with the EU position decided ahead of the conference. The Paris Agreement aspires to net-zero emissions in the second half of this century, which would depend not only on emissions reduction, but also on growth of forests and emerging technologies for removing carbon from the atmosphere.

Ahead of the COP 21 in Paris, EPRS followed the developments and analysed the positions and climate policies of important countries, such as the United States, China, Russia, Brazil, and the Pacific Islands Forum. We also looked at potential synergies between the climate negotiations and the sustainable development goals. EPRS also hosted a policy hub discussion on public concern about climate change, in which the results of a global opinion survey were presented.

The EU ratification means that the Paris Agreement can enter into force in November 2016, just in time for the next climate conference: COP 22 in Marrakesh. For this to happen, ratification was required by at least 55 Parties accounting for at least 55% of global emissions. COP 22 will have the task of establishing the mechanisms for putting the Paris Agreement into practice.

Reaching the targets of the Paris Agreement will be a great challenge, requiring unprecedented levels of innovation and trillions of euros in investments. As early as July 2015, well before COP 21, the EU began the process of reaching its international post-2020 targets, with a legislative proposal for strengthening the EU Emissions Trading System (ETS), which is currently being discussed in the Council and the European Parliament. In July 2016, the European Commission took the next steps by proposing legislation for effort sharing between Member States in the sectors not covered by the ETS, and for climate action in the land use and forestry sectors. To meet its ambitious targets, the EU must take action on all fronts, including energy efficiency, renewable energies, buildings, heating and cooling, transport and smart grids. 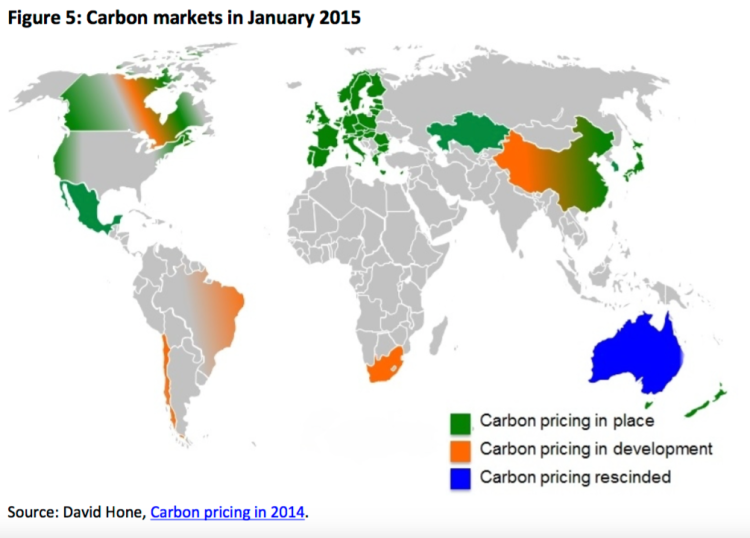